MTA Introduction to Programming Using Java Course, MTA qualifications are a fantastic area to begin if you would like to get involved in the modern technology area. MTA qualifications deal with a broad spectrum of basic technological concepts, examine and confirm core technical knowledge, and also boost technological trustworthiness. Keep in mind: MTA examinations do not receive MCP qualification, nor are they a prerequisite for MCSA or MCSD certification.

Prospects should have at the very least 150 hours or guideline or hands-on experience with Java, recognize with its features and also capacities, and comprehend just how to create, debug as well as keep well-formed, well recorded Java code.

Part of the requirements for: MTA Introduction to Programming Using Java course

Zabeel international institute of management technology Offer High Demand in IT Courses and technology management  industry. We are one of the Top ranking training institute in Dubai . 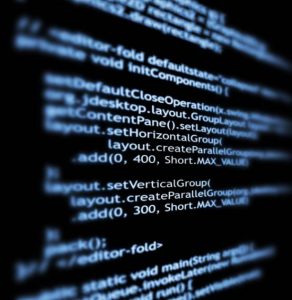 Zabeel Institute is considered as the best training institute in Dubai  for MTA Introduction to Programming Using Java Course.

Describe the use of main in a Java application

Evaluate the scope of a variable

Construct and evaluate code that creates, iterates, and manipulates arrays and array lists

Construct and evaluate code that performs parsing, casting and conversion

Construct and evaluate a class definition

Declare, implement, and access data members in a class

Instantiate and use a class object in a program

We are fully accredited Institute by KHDA and endorsed by students as the best Introduction to Programming Using Java training institute in Dubai.

To know more about other courses in IT Academy, click here.